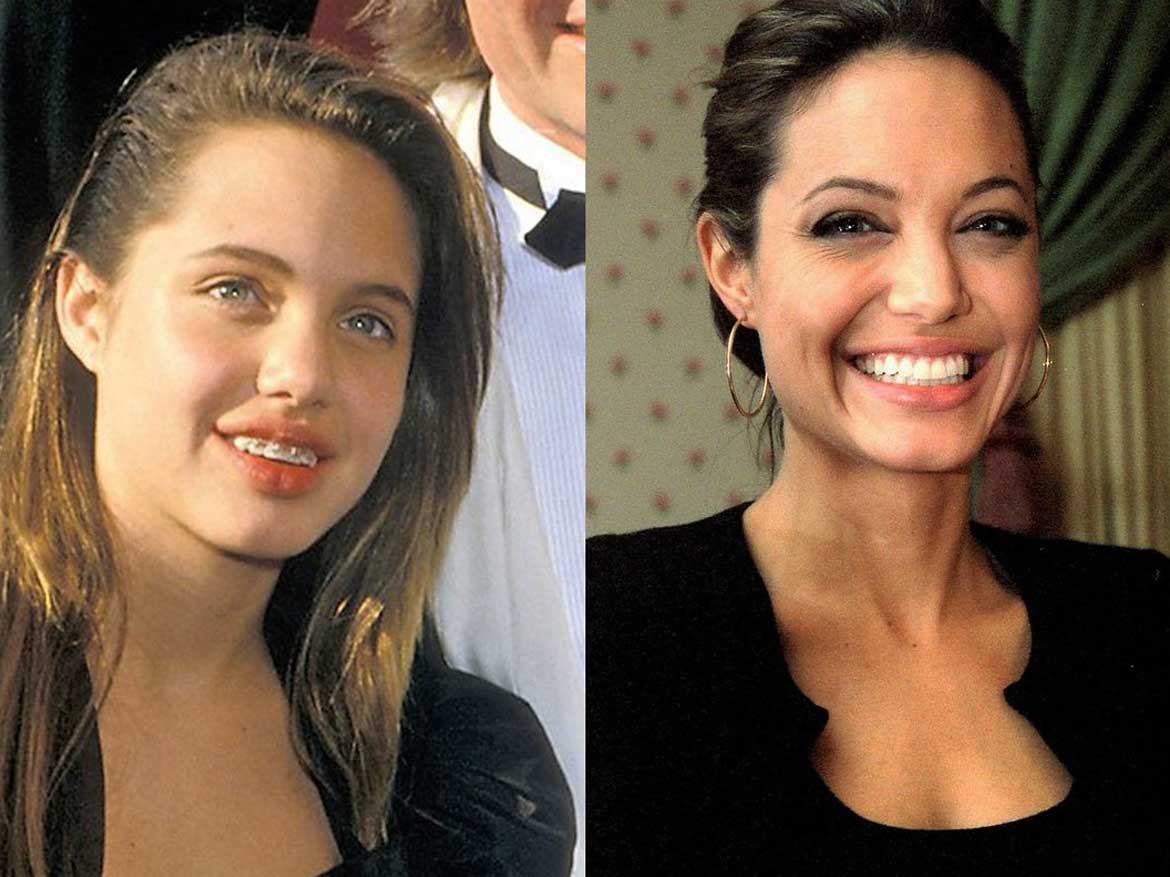 Orthodontics is a very prevalent field, in fact 70% of the world population will wear braces at some point. While it’s more widespread among teenagers, there is no age limit to braces. Without further ado here is a list 13 celebrities who had braces!

8 Celebrities Who Had Braces

Being a member of the royal families mean you’re constantly under the inspecting spotlight of the public. You need to always look your best and that’s why prince harry is on the list of celebrities who had braces.

Prince Harry took to braces at the age of 15 and was first picked on by the public when he beamed on Christmas Day in the year of 1999.

Perhaps the biggest Disney Star, Miley Cyrus has been on screen since her early childhood. And many of her early pictures show a typical smile among kids with slight crowdedness and misalignment.

Miley Cyrus now has a beautiful gloving smile of a celebrity. While there are no pictures throughout her career that display her wearing braces, we know Miley has braces. Because you can see a drastic change in her dental alignment throughout her adolescence.

The star joined the list of celebrities who had braces owing to her lingual braces. These braces go on the back side of the teeth and are completely invisible to anyone.

The sentimental and talented singer and songwriter Shawn Mendes was very open about his braces. But he’s in good company with the rest of celebrities who had braces.

Opening up more about his orthodontics experience, Shawn Mendes says he’s had braces for 4.5 years in his early teenage years.

The Jenner-Kardashian family isn’t one that’s foreign to cosmetic procedures. Being under the spotlight consistently, they make sure they’re looking their best. So it’s no wonder they’d make it to the celebrities who had braces with at least one member.

Both Kylie and Kendal have joined the world of Hollywood quite young which allows us to contrast their before and after pictures.

Many pictures for Kendal Jenner in her young years show her wearing metal braces. Orthodontics has accentuated the model’s facial features and balanced her proportions.

Justin Bieber isn’t a stranger to fame starting his career from a very young age and captivating the hearts of prepubescent girls. As he grew into a handsome singer many have forgotten that Bieber is among the celebrities who had braces.

Bieber installed braces around the age of 16 to give him the heart-warming smile of perfection he currently has. He opted for Invisaligns wearing his clear braces for 22 hours per day over an unknown period of time.

But the Invisalign has worked it’s magic as millions of Belieber’s fall for his charming smile making his smile the most irresistible among celebrities who had braces.

Emma Watson is no stranger to big screens and she seems to be no stranger to orthodontics as well. The star started her career as her well-known role of Hermione in the Harry Potter movies.

Emma Watson began wearing her braces at the begging of the first Harry Potter movie. But viewers never saw them because the Harry Potter star would sport her braces in between shootings and movies.

Angelina Jolie has accomplishes massive success throughout her career in Hollywood. The star is known for her striking features and beauty that ages like fine wine.

The star who’s active in humanitarian and charity work has always pulled her natural beauty. Despite her features being extremely desirable and perfect, Angelina Jolie had it all in her genetic cocktail.

But it turns out she minor tweaks here and there making her the most unexpected on our celebrities who had braces list.

Jolie sported a metal smile in the early stages of her career giving her a set of pearly whites that matches her plump lips.

Serena Williams is best known for her supreme athletic abilities and tennis skills. Her beautiful and heartwarming smile adorns her presence on the field. The super-successful athlete had braces at the beginning of her career to give her smile just the smallest touch to perfection.

Serena Williams proves that even athletes can do with some minor tweaks. The star continues to use Invisalign to keep her smile in shape. 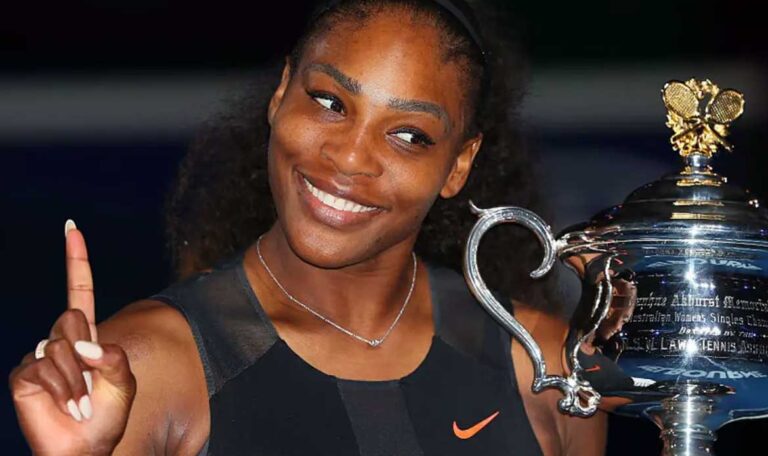 Celebrities who had braces are a compilation of motivation that proves small changes can go far. As Beyoncé once said “faces with braces have grins that win”