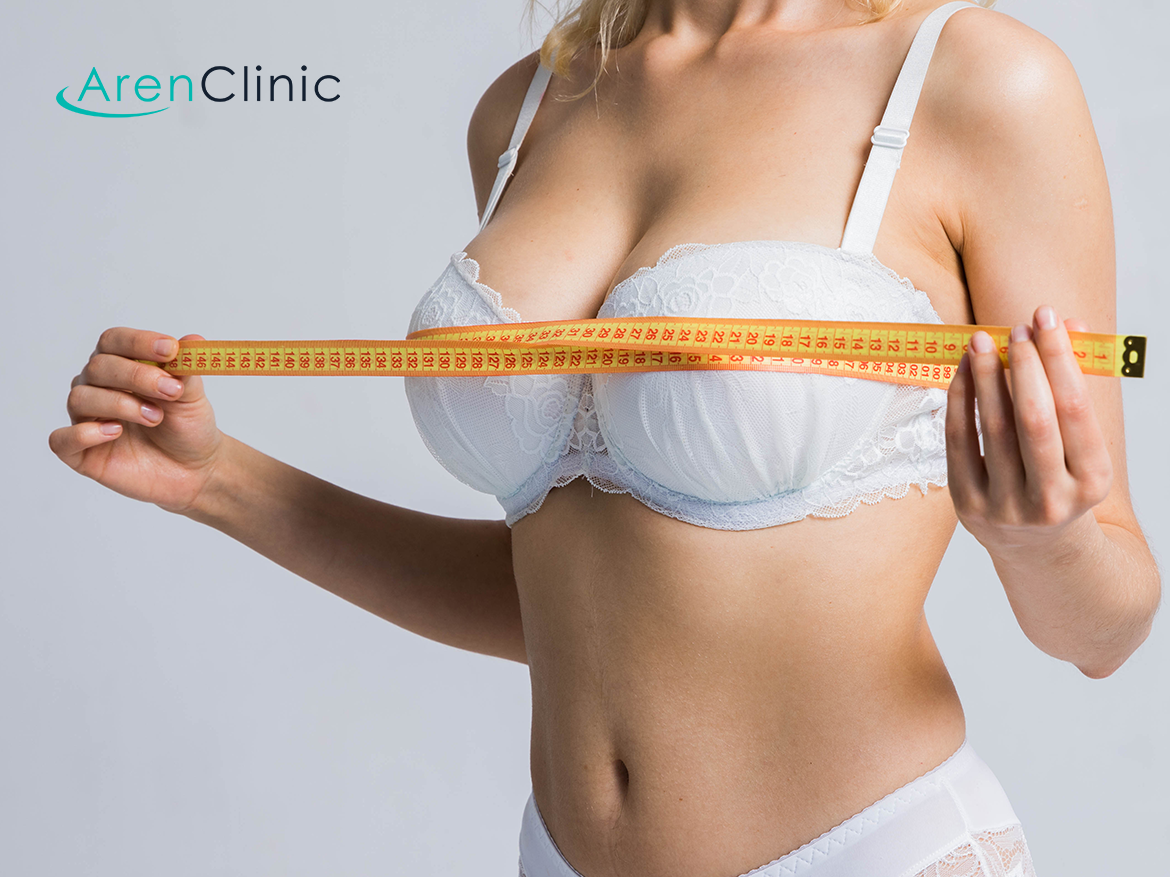 .The red carpet has become a place of transformation surprises where celebrities boast their new looks and attractive bodies achieved through surgical enhancement. Topping the list of a-lister transformations is a celebrity boob job.

Boob job is skyrocketing in prevalence and female superstars are riding the wave. Whether with silicone or fat implants, well-known celebrities are enhancing their assets to break beauty standards.

In the following article, we have rounded up the most controversial celebrity boob job stories. Riding through transformation confessions and tiptoeing on brittle gossip.

The Kardashian-Jenner family is one for controversy. While they’ve been known to be all for plastic, Kylie Jenner broke the internet after posting a casual Instagram where the drastic change in her breast size didn’t slip past the public eye.

Pictures contrasting her flat chest just days before began emerging. Initially, Kylie seemed to resist the pressure and public demand for confessions. The young entrepreneur survived the heat and online banter, but she’s still insisting that the boob job wasn’t the key to her transformation. But pictures indicate otherwise.

We like to think the Kylie boob job is a secret because Jenner thrives on speculation and being always relevant.

This just couldn’t skip the controversial list of a celebrity boob job. Lima has been the beacon of beauty in the ’90s, where the supermodel won the title of “most valuable Victoria Secret angel“. From shows to magazine covers, Lima’s captivating eyes and body of perfection adorned the late 90s and early 2000s.

Lima admitted that she had a boob job. Despite having legs for days, Adriana Lima opted for a boob job and increased her breast size to a B cup to achieve a wonderful physique. This way dresses and clothing items grope her body better for an ideal fit.

Maria Carey is best known for her angelic voice and curvaceous body. The superstar has a natural appeal that it’s difficult to speculate whether she had surgery or not. But digging up through her past pictures, it seems Maria Carey opted for breast augmentation to enhance her assets and complete her curvaceous look.

Maria has been around since 1993 but her 2006 appearance suggests an intervention of plastic surgery. Likewise, she never confirmed the rumors.

This list of celebrity boob job couldn’t miss Taylor Swift. Being around since the early 2000s and getting into scandals, gossip, and toxic rhetorics, it’s not difficult to track the talented artist’s body transformations.

While Taylor Swift never commented or confirmed on her celebrity boob job rumors, the drastic increase in bosoms coerces us to believe she’s been under the knife.

Lindsay Lohan has made a great part of the 90’s childhood. Starring in most of our favorite movies and shows. She’s already been a beauty all her life. Despite getting caught up in a dark path, the beautiful and talented Lindsay Lohan has been back on track and serving looks.

It’s natural that she resorted to plastic surgery here and there to correct some cosmetic problems she gained over time. However, it seems that the star has had a boob job because her bosoms have blossomed quite a bit. Although she never confirmed this, it is becoming somewhat obvious.

There is certainly no shame in plastic surgery and some of these celebrity boob job procedures are an indicator of this.

Even supermodels like Adriana Lima and many others feel they can do with some adjustments. And as we can see on most of this celebrity breast augmentation list, a boob job can do wonders for you. There’s no reason to hold back because minor changes can be all you need.